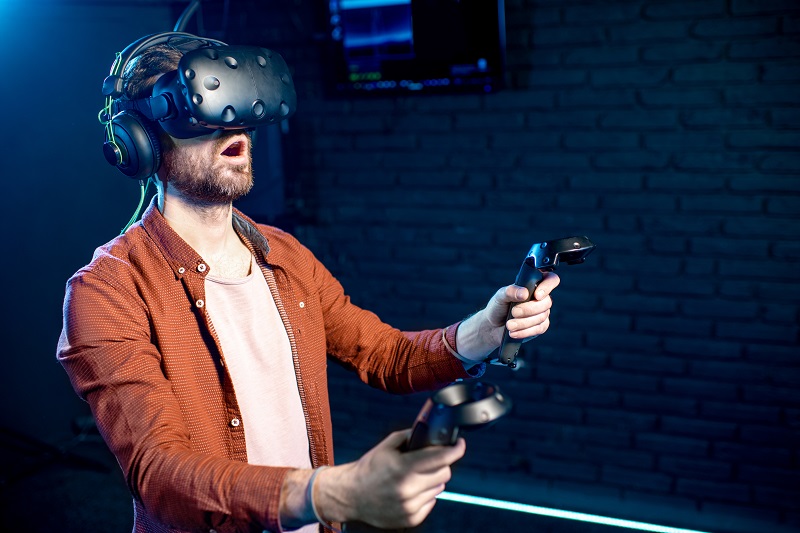 With advanced graphics, detailed sound effects, and complex gameplay mechanics, it’s easy to see how much war games have upgraded realism and immersion. As such, they offer an excellent chance to experience military battles and strategy in a way that mimics real-world conflicts. Today, we’ll check out the most realistic of the bunch and what makes them unique.

Arma III’s realism is well-known across the globe thanks to its detailed and authentic portrayal of modern warfare. The game features a vast open-world terrain and multiple weapons and vehicles modeled after their real-world counterparts. The game’s advanced ballistics system adds to the realism, as bullets will react differently depending on the distance and the type of terrain they hit.

Squad is a first-person tactical shooting game that focuses on large-scale battles and realistic weapon handling. The game has a multiplayer mode, which pits teams of players against each other in battles that can include up to 100 players. The game’s attention to detail is evident in how bullets drop and recoil, as well as the use of iron sights and scopes.

Also, a tactical shooter combat game, Six Siege, has received widespread praise for its realistic mechanics. With a good gaming console, weapons, gadgets, and environments appear exactly as they should. The game’s advanced physics engine allows players to destroy walls and other objects to create new lines of sight, adding an extra layer of strategy to the gameplay.

Insurgency: Sandstorm is known for its intense and realistic gunplay and gritty urban settings. And thanks to its advanced sound design, players need to listen carefully to locate their enemies. The game also features a sophisticated ballistics system, affecting how bullets penetrate and ricochet.

What Do We Think about these Realistic War Games?

Realistic games and especially realistic war games put you right in the middle of real-time battles. They’re entertaining and educational, thus offering a new perspective on the nature of war and the role of military tactics and equipment. Ready to start playing? It’s advisable to play only on high-quality gaming consoles for the best results.