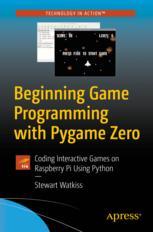 Make fun games while learning to code. Focused on making games rather than teaching programming theory, in this book you’re more likely to see code on how gravity affects a missiles trajectory instead of the most efficient way to search through data. Even then the code is kept simple as games should be about playability rather than complex physics. There are links to the official documentation when you need to lookup information that isn’t included in the book. Start with a simple text based game to grasp the basics of programming in Python. Then moves on to creating simple graphical games in Pygame Zero. Not only will you learn object oriented programming to make it easier to make more complex games, you’ll also work to create your own graphics and sounds. 3D graphics are a little complex. So we focus on 2D games, including spins on some classic boardgames and arcade games. All the games are designed to run on a Raspberry Pi. They will work on any Raspberry Pi, but will also work on any other computer that supports Python 3 along with Pygame Zero. The games you make will be playable and hopefully fun to play. And by the end of the book, you can step beyond the provided source code to develop your own unique games and programs. What You’ll Learn Code in Python Generate sounds and graphics for 2D games Grasp object oriented programming with Pygame Zero Who This Book Is For Beginning game developers interested in working with low-cost and easy-to-learn solutions like Pygame Zero and the Raspberry Pi. 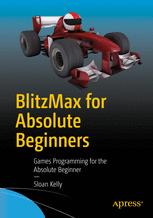 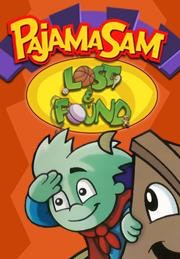 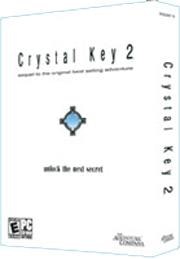 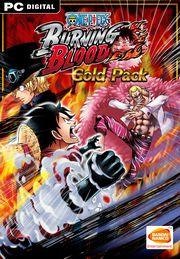