Buster Edition Includes:Reversible SleeveSurvival GuideSticker SetThe Bros are back!The Pang series is a beloved collection of arcade games from the 90s. Guide two brothers around the world to save humankind from an alien invasion! Use your skills to overcome the attack balls pouring from the skies & rescue the world from impending annihilation!The Bros have upgraded their gear since the last invasion: machine guns, flamethrowers, shurikens… you name it, they’ve got it! Electric, explosive, smoke & lava balls will all be deployed to knock them off their feet!Boss fights! For the 1st time, the Bros. come face-to-face with the nefarious Alien Commanders! They didn’t come to Earth for the sightseeing… so get ready to blow them to smithereens!Features listClassic retro arcade game from the 1980?sOver 100 levelsLocal Co-op in every game mode3 different modesTour Mode: one location at a timeScore Attack: 3 lives and NO CONTINUES! The real arcade experiencePanic Mode: 99 levels of continuous battle! Put your skills to the ultimate test!Upgraded weapons - machine guns, flamethrowers and shurikensNew Boss fights 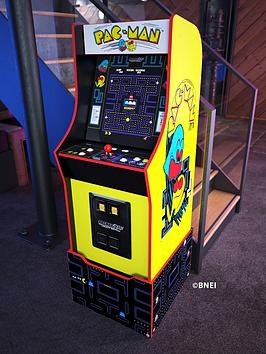 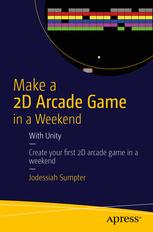 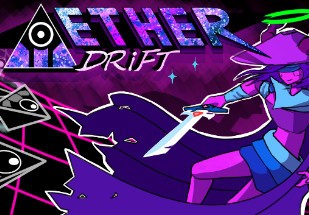 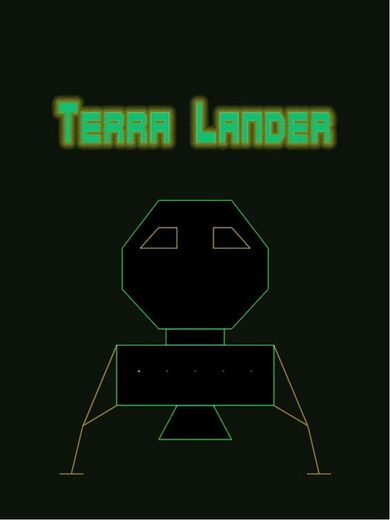