When two heroes cross paths, the fate of the universe awakens.On a routine transport mission, Raymond Lawrence’s spaceship is attacked by the Pangalactic Federation and he crash-lands on an underdeveloped planet.He then encounters Princess Laeticia, who is fighting to protect her homeland from an invading empire. Together, they set off on an adventure that will shake the foundations of the entire universe.STAR OCEAN THE DIVINE FORCE features an original story with two individual narratives and many playable characters, a unique combat system, and the freedom to soar in the skies and explore planets.Featuring a blend of sci-fi and fantasy, this fresh Action RPG has challenging yet thrilling battle experiences, with high-speed movement in 360-degrees!Customers who early purchase any physical edition of STAR OCEAN THE DIVINE FORCE will receive an in-game mini-game pawn pack.Choose between two main protagonists with 8 additional playable characters and discover their interwoven stories in this epic fantasy.A fast paced Action-RPG with a robust and spontaneous battle system.Fly around areas freely and fully explore the environments in 360? as your characters roam the skies in search of adventure and combat.A mix of sci-fi and fantasy in the setting and story where you’ll traverse space and encounter alien lifeforms and space wizards to name a few. 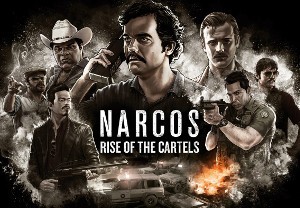 Narcos: Rise of the Cartels US XBOX One CD Key
10.84 GBP
Buy Now 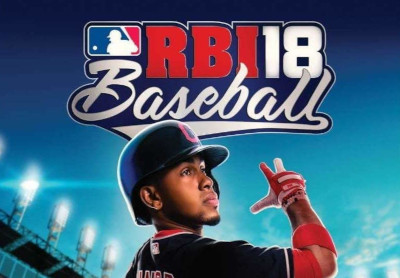 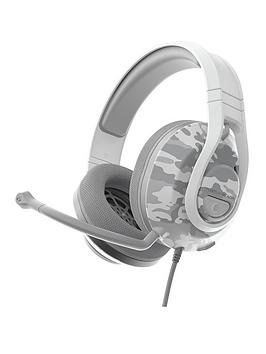 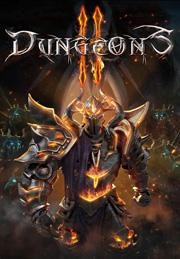 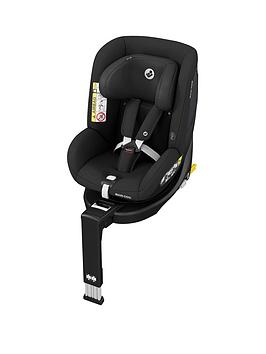