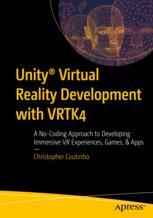 Get hands-on practical knowledge of concepts and techniques for VR development using Unity® and VRTK version 4. This book is a step-by-step guide to learning VRTK 4 for developing immersive VR experiences. Unity is a powerful game engine for developing VR experiences. With its built-in support for all major VR headsets, it’s the perfect tool for developers to realize their vision in VR. VRTK is a battle-tested VR solution for Unity; VRTK 4, in conjunction with Unity, has changed the dynamics of VR development. This book focuses on creating deep understanding of how advanced VR mechanics and techniques are built and utilized as a part of a VR framework. You will start off by setting up your devices for VR development and learn about the advantages of using VRTK 4 over alternate SDKs. You will learn to setup your very own custom VRTK Rig, find out how to setup various advanced VR mechanics and locomotion techniques, how to create several spatial UI objects, and how to setup Unity 2D UI controls. You will also cover advanced topics such as using angular and linear drives, setting up a VR Simulator to work with a XBox Controller, and realistic physics VR hands. By the end of this book, you will know how to create advanced VR mechanics that can be used within any VR experience, game, or App and deployed across several platforms and hardware. What You Will Learn Understand how to develop Immersive VR experiences Create a VR simulator to test your project Generate advanced Spatial UI that you can interact with physically using your hands Who This Book Is For? Unity game developers conversant with Unity’s Editor. Basic knowledge of how Unity Prefabs function, how events work in general, and programming logic would be beneficial. 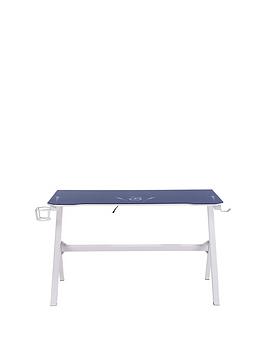 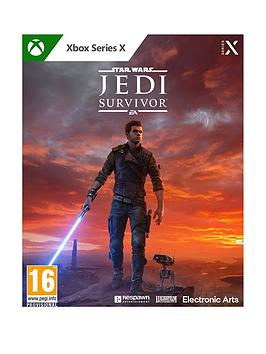