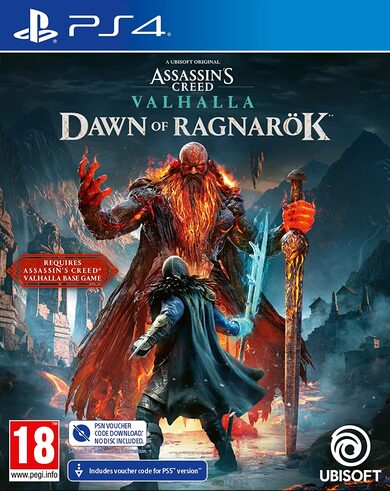 Ubisoft presents the biggest DLC expansion in Assassin’s Creed history. Dawn of Ragnarok is set in the Svartalfheim zone. The game offers new weapons and mythical mechanics that will help Eivor to stop the coming Ragnarok. In this DLC, you will gain the power of the biggest Norse mythology god Odin. In this DLC you can expect the following features: • Godly powers. You will master the biggest Gods of Norse mythology Odin’s powers. You will be able to transform into a raven, absorb the energy of fallen enemies, resurrect the dead, and create a fire shield; • New, mythical zone. Svartalfheim will be fully explorable. This is the mythological home of dwarves; • Three new enemy types. You will encounter both fire and ice enemies as well as an unbeatable boss Surtr. Fights won’t bore you in the DLC; • Powerful items. Enhanced by mystical elements, these items will enrich the experience of the game. The ardent story of Valhalla First of all, it is important to note that once you start the game, you will assume the role of a warrior and Viking clan leader named Eivor, but that’s not all – you are able to pick both, male or female versions. The story takes place in the year 873 when you and your clan after a long voyage have come across the lands of England. However, in order to conquer it, you must face the Saxons and their cunning King. Your actions will shape the development of the story and the virtual world around you, so buy Assassin’s Creed Valhalla PSN key and embark on a story that depicts the many sides of the Viking culture, too often portrayed as bloody berserkers. What is combat like? Since the game is dealing with Vikings, the combat can get brutal and fast-paced. Raiding the towns and villages of 9th century England will involve cinematographically stunning battles that present flexible combat abilities. The combat style may pose a question – how do such direct battles relate to the typical assassination quests, so characteristic of the Assassin’s Creed series? The developers mentioned that Eivor had some connection to the Assassin’s Brotherhood, but does not give out much in regards to the story. In terms of weapons, the players are able to wield axes, even two of them simultaneously! There is a hidden blade as well – on the topside of Eivor’s gauntlet, which no doubt will prove to be useful. Assassin’s Creed Valhalla PSN key assures that there is plenty of fun to have with the Saxons! Valhalla game features Assassin’s Creed Valhalla offers a variety of game features to entertain thousands of players who are fans of action and advanced RPG gameplay. • Historical accuracy. The game depicts the Viking raids as attempts to conquer the 9th century England lands at the time ruled by Saxons, known for their cunning nature; • Immersive, fast-paced combat. Fights offer a fine experience, especially the big-scale fights stylized by the beautiful cinematographic visuals and cutscenes; • The RPG element. The role-playing element in the game is advanced as you are in charge of your Viking village – you must maintain it and make decisions in regards to it aside from the ongoing war with the Saxons; • High quality. High-resolution graphics and smooth execution of the controls; • Cheap Assassin’s Creed Valhalla price. Buy Assassin’s Creed Valhalla - Dawn of Ragnarok (DLC) and become part of the Viking culture, take part in raids in the authentically represented year 873! If you want more action with the Assassin’s Creed series, then check out our AC collection! 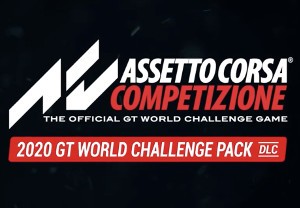